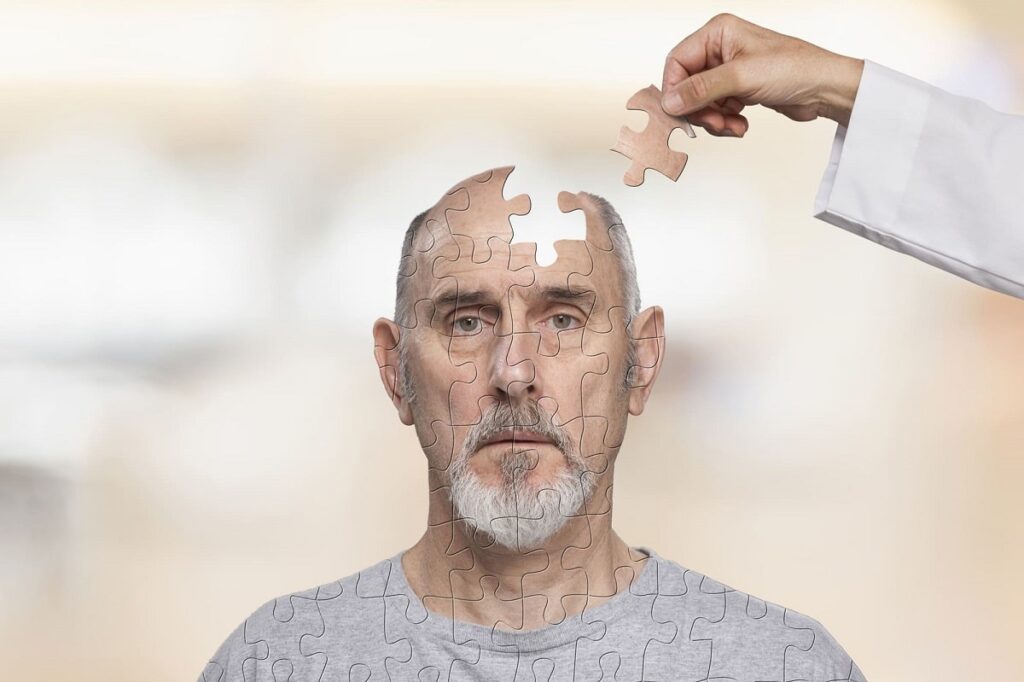 Memory, Aging and Forget fulness – What is Normal and what’s Not?

There are a few things in our life that are inevitable, and aging is one of them. It is a natural phenomenon, and it happens to almost everyone to some extent. As we grow older, our bodies and brains go through numerous changes. The experiences cause these changes during our lifetime; these changes could also significantly affect our physical and mental Memory health.

Various things in our bodies become more robust and improve as we age, such as our immune system and wisdom; however, there is also a significant chance of getting worse as time passes. Aging takes a toll on our bodies due to different reasons, and in many cases, the brain gets the most affected during this journey.

The muscle strength of our brain usually gets weaker as we age, which leads to Memory problems and mental diseases but to understand why this happens, let’s know how aging works and how it affects our brain.

The Natural Process of Aging

You must have seen people who look way older than their age or people who look younger than they are; this is because everyone ages differently, and one’s mental state plays a massive part in their physical appearance. Some factors that affect how a person ages include things like the environment, lifestyle, and genes. These factors also affect how a brain functions at the later stages of life.

The major worrying factor for most adults concerning their age is poor memory or memory loss. To better understand the correlation between age and memory, let’s first understand how it works.

The textbook definition of memory is a person’s ability to remember and recall things from the past. Efficiently fulfilling the above statement means that the person possesses a healthy memory that plays a crucial role in carrying out relationships with their friends and family.

As we age, it is natural to worry about our memory being tattered and feel agitated about the changes in our intellectual capacity. Everyone wants to carry out their daily routines by treasuring the significant moments in their lives; however, the subtle differences in our memory come sooner than later. In some cases, these changes come sooner than expected.

These changes are the side effects of the ups and downs in an individual’s life; these ups and downs could be anything from something as ordinary as a medication side effect to something drastic such as mental trauma. No matter the reason, memory problems make it difficult to carry out everyday tasks, which frustrates most people. This frustration often leads to people being extremely worried about their mental health, making them look for answers.

The main focus is to understand that what’s happening with them is normal or not; another thing that also troubles them is that they don’t know the difference between age-related memory loss and severe conditions like dementia and Alzheimer’s disease. And to make life easier, we will help you better understand what is expected and what’s not.

Regular forgetfulness is also defined as a glitch in memory, these glitches either slow down the process of thinking or delay something that you’re trying to remember. As you grow old, you might notice that these glitches occur more frequently with you and your elders. In most cases, the forgetfulness is not severe. It could involve scenarios where you find it challenging to recall dates, events, names, or something as ordinary as remembering where you put your keys.

However, there is nothing to worry about in these cases. It is customary to face these glitches from time to time. It is also considered healthy to have these memory lapses at any age unless they are severe and constant.

Here are a few memory problems that reassure you that what you’re facing is normal and not something extreme.

Absentmindedness is the type of memory glitch where you are not paying attention and forget to do something at a particular time, like taking medicine at its prescribed time or forgetting when your favorite TV show is on-air. It also involves forgetting where you placed your things.

Transience is the kind of forgetfulness where it is tough for you to remember details over time. In most cases, we forget things as soon as we learn them and if we don’t think about those details frequently, ignoring them is imminent. This type of forgetfulness is also considered as healthy as it helps our brain clear up new information and make room for important ones.

Another form of normal forgetfulness is misattribution, and this is one of the most common types of memory glitch. Misattribution occurs when it is tough for you to remember an event correctly, and you misattribute some details, such as names, dates, and locations. Misattribution is also seen when people mistake a thought or belief as original when it is actually something they have heard or read about somewhere.

Almost everyone faces this type of forgetfulness at every age. Blocking is also known as a “tip of the tongue” memory slip that you remember later.

Memory problems that start interfering with your routine life and regular activities are not considered standard. If these problems start disrupting one’s daily life and consistently affect their ability to complete basic tasks effectively, then it’s a sign of severe mental health issues.

Let’s look at some memory issues that are not considered normal and should be taken seriously.

Mild cognitive impairment or the MCI is a condition that is common among some older adults; this means that they have a mental state that is different from people their age. The troubles faced in MCI usually include disorientation, memory loss, getting distracted easily, and finding it tough to come up with words they want to speak.

Mild cognitive impairment is not a typical memory issue, and it often leads to more critical issues like dementia and Alzheimer’s disease. A person who has MCI can do complex chores such as cleaning, cooking, driving, paying bills, and shopping. It is also unnecessary that a person having MCI will develop dementia, but there are some changes.

According to WHO, around 50 million people have dementia. Dementia usually has the symptoms that are faced in MCI, but it is a more critical issue. Dementia has massive effects on daily activities, and the person going through it loses cognitive functioning like thinking, learning, remembering, and reasoning. Some symptoms of dementia include asking the same questions, mixing up words, getting lost in a familiar area, taking longer to complete routine tasks, and putting things out of their place.

Dementia also causes people to face difficulties in doing daily tasks like paying bills and driving, their judgment gets worse with time, and at some point, they cannot do anything without the help of others. When we look at age-related memory loss vs. dementia, we see that the latter is disabling while the former isn’t.

When to seek help

If you or your loved ones find it tough to get through life due to memory problems, it is high time to see a doctor. Various tests can help understand the degree of memory impairments, and these tests are also crucial in diagnosing the cause.

Memory problems are not fun and can cause damage to a person’s well-being, so it is crucial to maintain your brain’s health by following healthy activities. No guarantee doing such things would stop these issues, but they would help. Following healthy habits such as doing aerobic exercises, quit smoking, eating and drinking beneficial, getting enough sleep, staying fit, and staying happy would help in the long run.

It is also seen that people are too embarrassed to share issues related to their memory. However, it is advised not to hide memory problems with family and friends to help with the challenges you might face.